Assistant Chief Draughtsman in the '70s and '80s 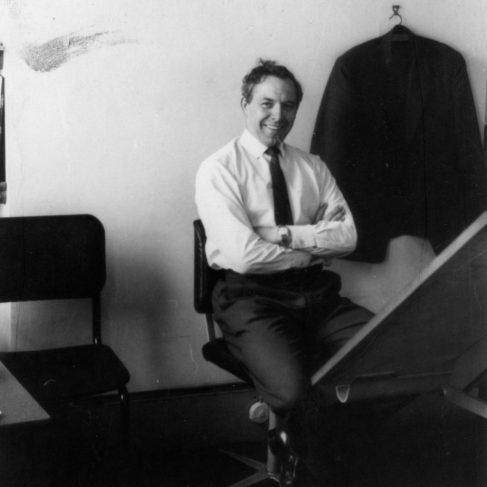 RT021 At his place of work!
The Ralph Tucker Collection 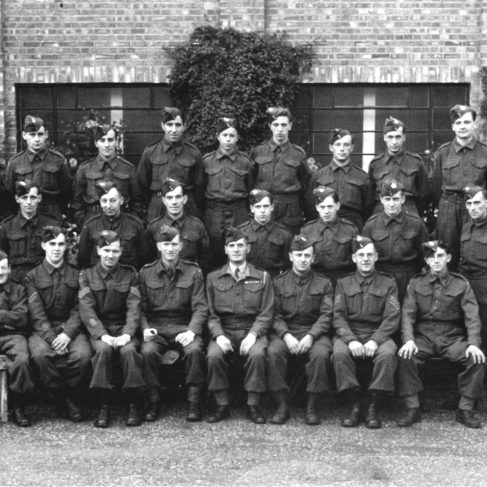 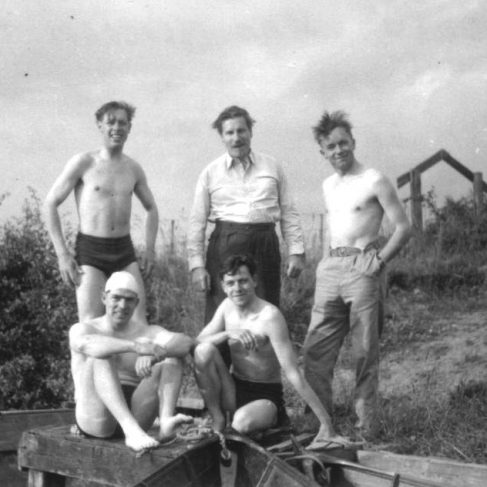 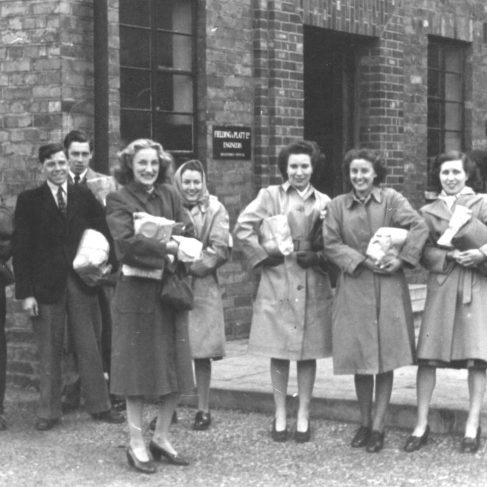 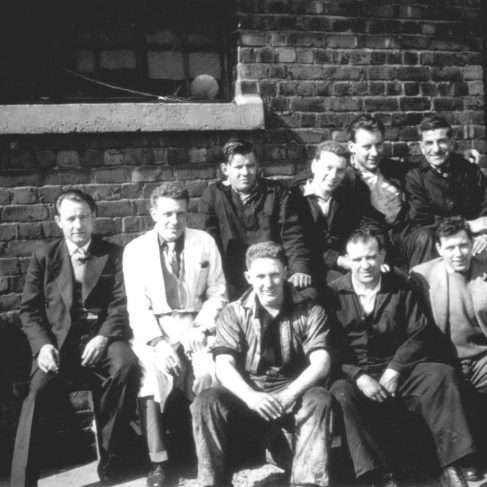 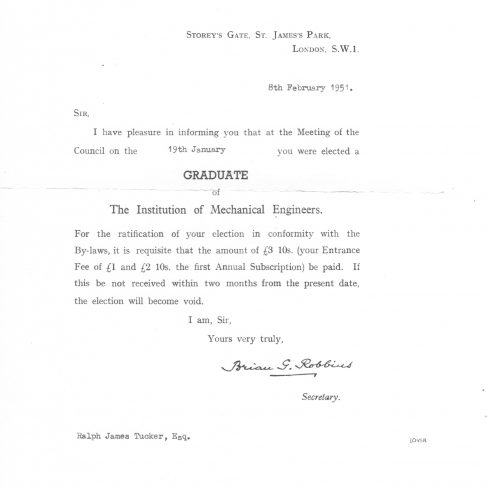 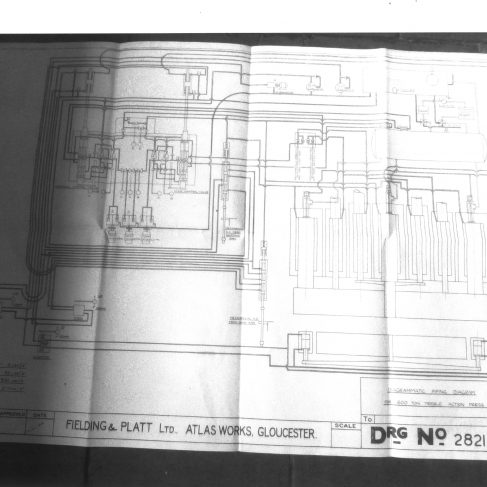 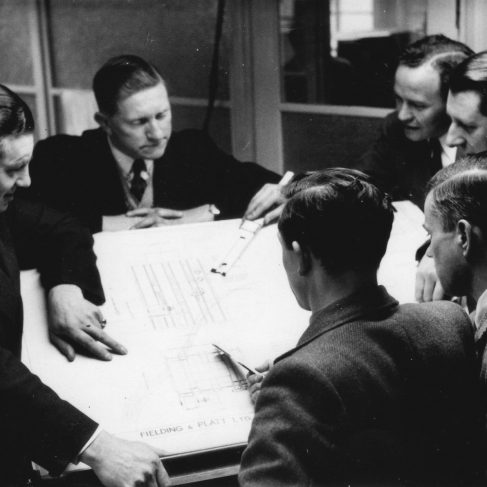 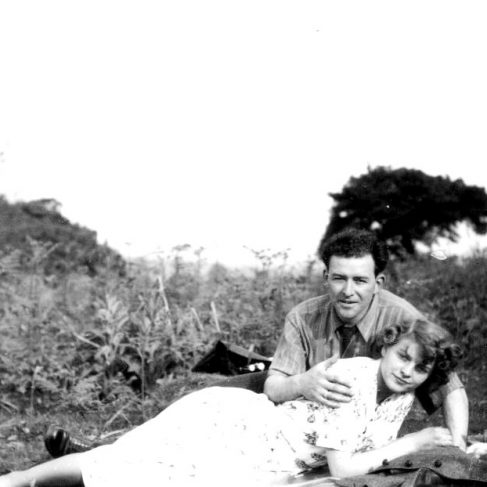 RT025 Doug & Edith on a hill near Flaxley Abbey, 27 May 1951. (Doug and possibly Edith worked at F&P).
The Ralph Tucker Collection 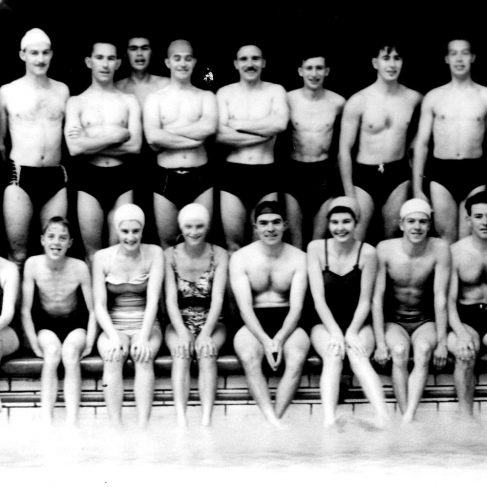 Ralph (James) Tucker joined Fielding & Platt as an apprentice in 1939.  He worked on the shop floor prior to entering the drawing office as a draughtsman and amongst his memorabilia was found an insignificant Drawing No. 2821/2/M with his initials RJT, and dated 4 Nov. 1944 (from this the writer surmises that this could have been his first drawing!!).

His career seems to have been exclusively devoted to working in the drawing office as a draughtsman and then designer, gaining his election to the Institute of Mechanical Engineers in 1951, followed by promotion to Section Leader (Extrusion), and latterly gaining the position of Assistant to the Chief Draughtsman, Esmond Sergeant.

His daughter, Sue, kindly donated to the Gloucestershire Archives a number of Ralph’s photographs and technical books.  Some of his photos already exist on the website but we are pleased to post a few of the remainder.

If you remember Ralph or any of the people or places, then please share those memories by clicking on Add a comment about this page below.