Some photographs of the machinery Dad worked on, 1940s-1970s 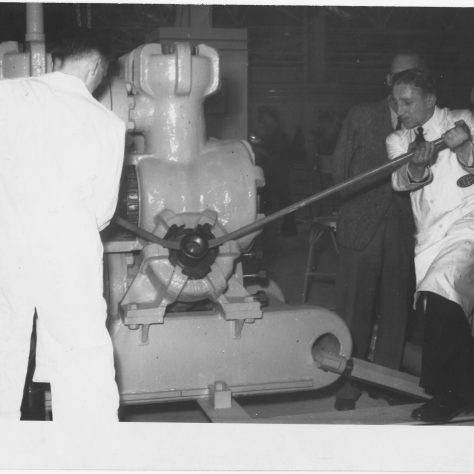 Pete and A N Other
Fielding & Platt 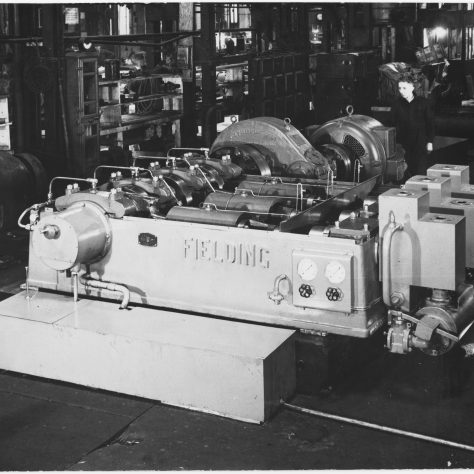 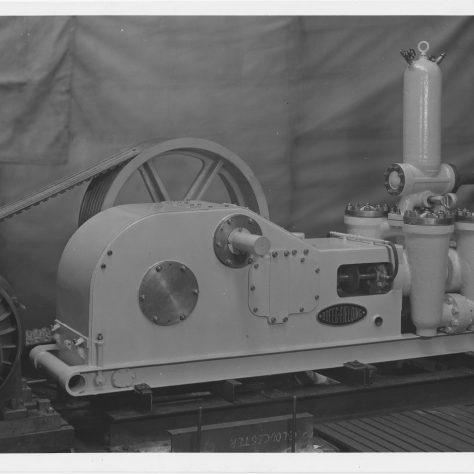 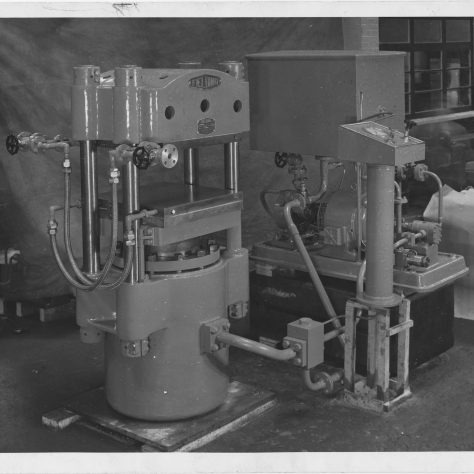 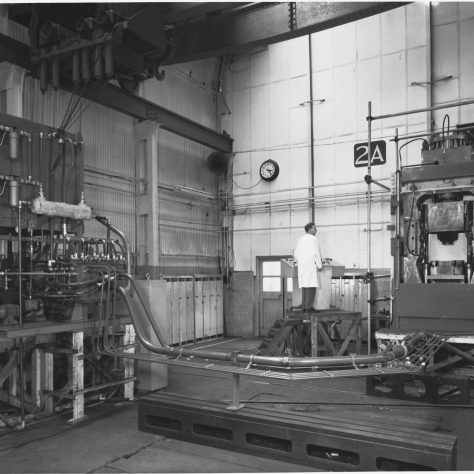 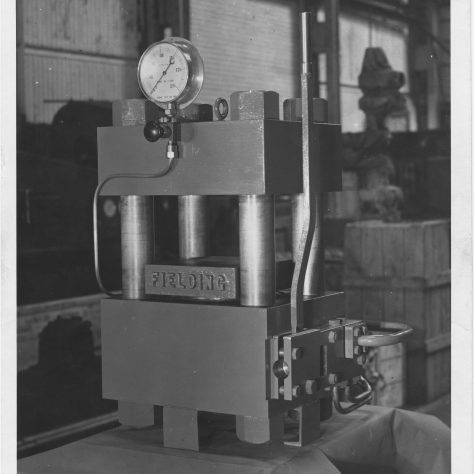 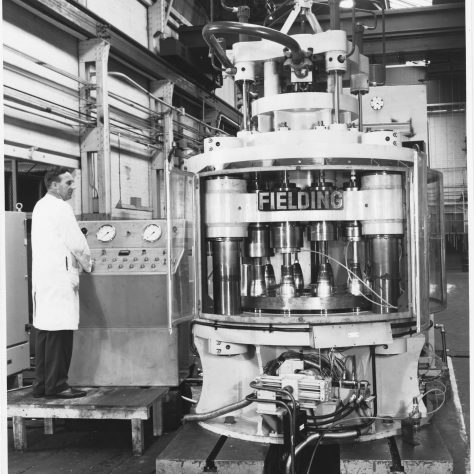 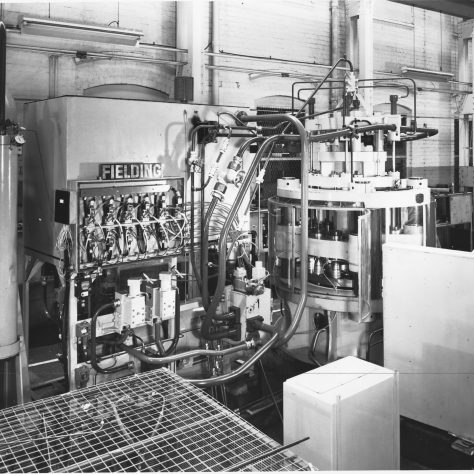 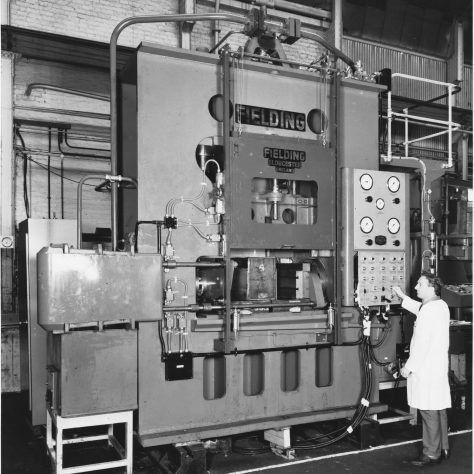 My Dad, Pete Sutton, started his apprenticeship at Fielding’s in 1938 and I have his indentures. He was often away from home installing and commissioning the machinery. During one such trip during the last war he met my mother, she was operating a Fielding and Platt munition press at Metal Pressings in Charlton, they got married in 1946 and she moved up to Gloucester.

Dad was a keen sportsman and he played cricket and rugby for Atlas Works. He’s featured in the picture of the 1945-46 Rugby Team First XV.

I can remember little bits of what he told me about the pictures but hopefully there are still people out there who know more. The four-digit numbers on some of the picture titles were recorded on the back of the print (indicating that they were an official company photo).

If you remember Pete or any of the machinery mentioned on this page, please share your memories by clicking on the words Add a comment about this page below.