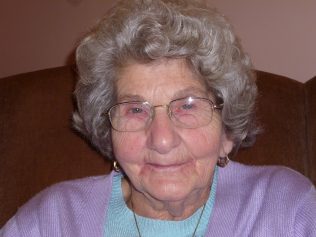 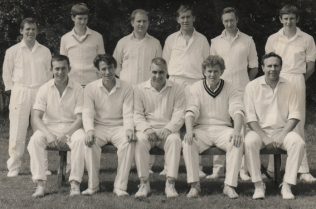 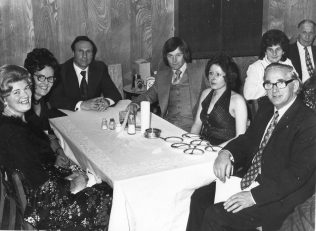 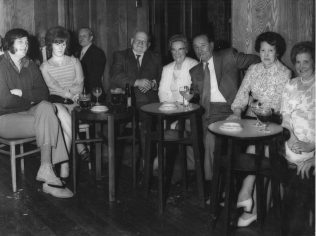 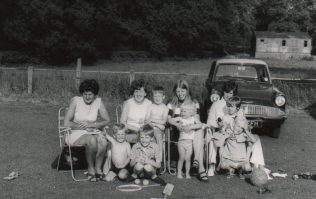 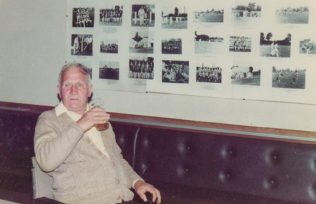 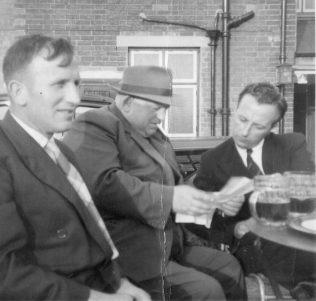 Kath was born in Churcham in 1932. At the tender age of 16 she applied for a job advertised in the local paper. It was for clerical work in the Light Machine Shop Inspection Department. She was interviewed by Mr Prior the Personnel Manager and was offered the position.

Eventually she moved downstairs to work in the Drawing Stores. The work entailed collecting drawings from the Drawing Office and distributing them to the various departments around the factory. This she enjoyed because it meant she had contact with a much larger number of the work force. Kath didn’t use the canteen but like many more, enjoyed the wide variety of ‘goodies’ available from the trolley at break times.

Kath left the company in 1955 when Philip, the first of three sons was expected. Two other sons followed, Nigel and Richard. Both Philip and Nigel served apprenticeships at Fieldings. Later on, Kath became involved with the social side, providing teas and organising dinners for the cricket teams and working behind the bar at the clubhouse at Hempsted. She also participated in interdepartment skittles, as did her brother Bill.

The final two show Fred Allen enjoying a pint at F & P club and then Fred, George  Bircher and Tony Franklin having a post match drink at the Longford Inn.

Kath remembers with great affection, her association with the company and all of her many friends who worked there.

Click on the hyperlink to listen to her son Nigel’s memories of his apprenticeship at the Company.