Sue Boulton's memories of Ken, her father, and his twin brother Reg.

Sue discusses her father & uncle's photos, their wartime work in the Home Guard and the family's sporting achievements
"Ken_Court_1".

The Apprentice School , family life and rebuilding an old A30
"Ken_Court_2".

Ken's life after F&P, and using Lego to plan a factory reorganisation
"Ken_Court_3". 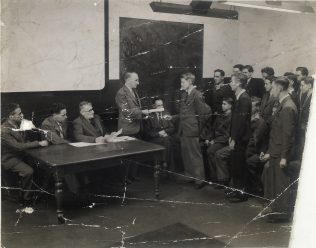 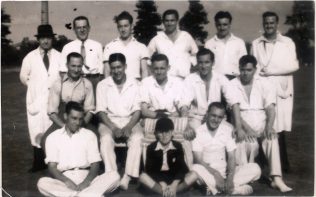 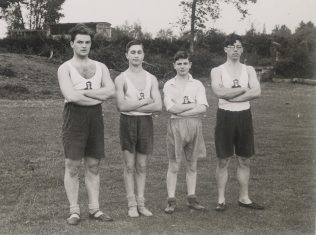 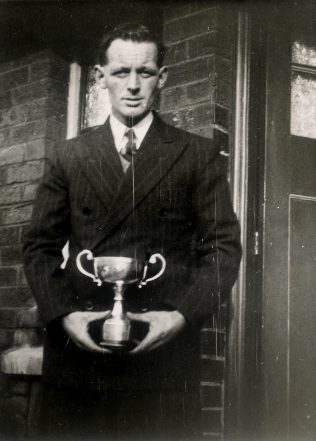 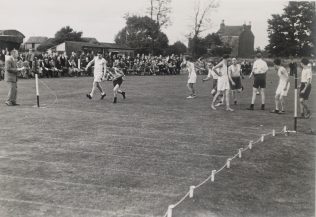 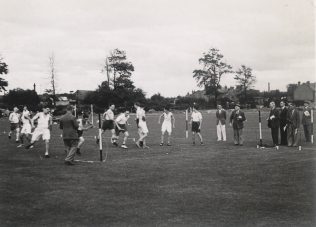 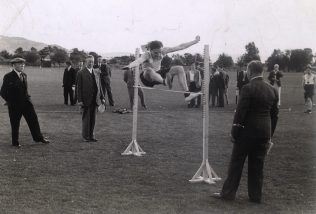 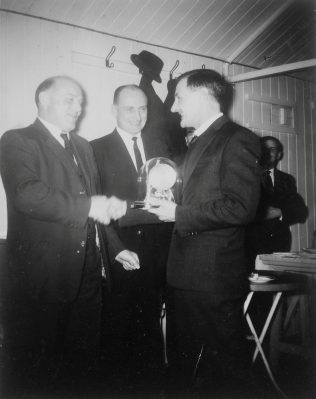 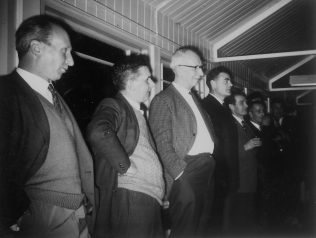 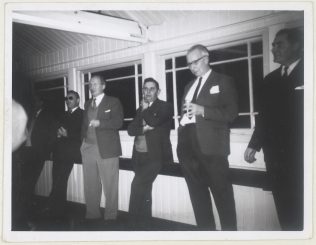 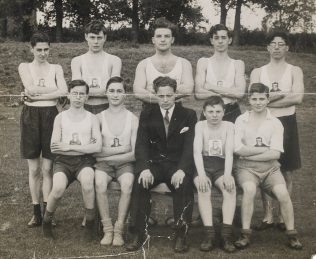 zoom
The Apprentice Sports Team, Ken is in the middle of the front row wearing a suit 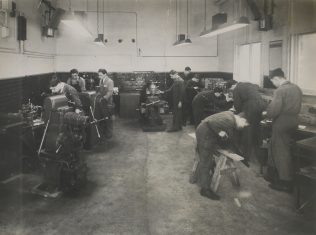 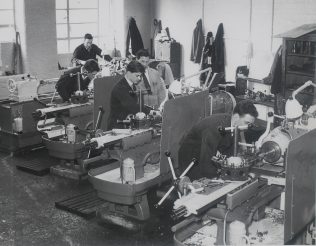 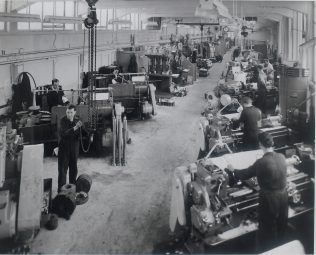 zoom
The Hockey Team - Ken is fourth from the right 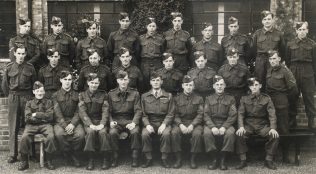 zoom
ARP - Reg is second on left in the middle row 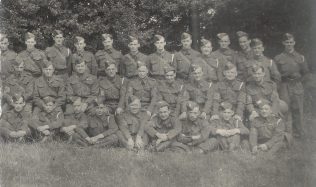 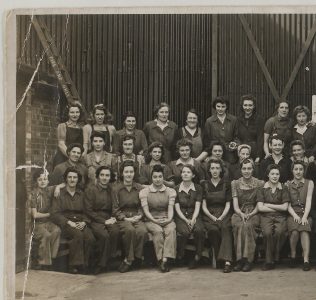 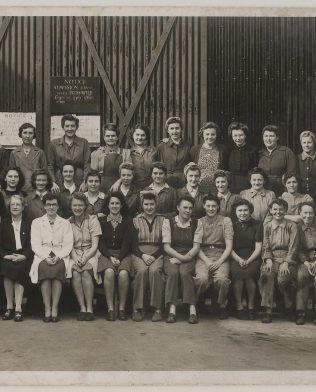 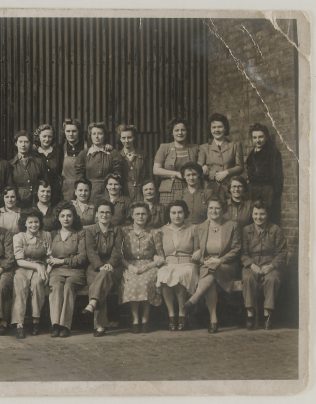 In these audio clips Sue Boulton talks to Ollie Taylor about her father, Ken Court, and his twin brother Reg.

Ken worked at Fieldings from 1936 until approximately 1947/8.  He did his apprenticeship at the company and was particularly proud of the work he subsequently went on to do with the Apprentice School.

Reg spent all his working life on the shop floor at Fieldings, a large part of it in a supervisory capacity, finishing in 1985 when he retired.

Reg really loved working at Fieldings but his brother had “itchy feet” and moved on to work at many other companies, including Dowty.  At Ken’s last place of work, just before he retired, he planned the reorganisation of their factory with the help of an unlikely piece of equipment – Lego.

Although they were twins, Ken and Reg were not alike.  Sue’s husband recalls a time when Ken took him into the factory on a Saturday morning to do a “foreigner” on his car, an A30.  Whilst Ken went to get his measuring tools from his car, Reg got the part on the work bench, eyed it up, and then machined it.  When Ken returned he was surprised but got the tools out to take the measurement and found the machining was “spot on”!

Ken also helped his son-in-law collect a spare part for the A30 from a scrap yard.  The only problem was the car they wanted to get at was at the top of a heap of four vehicles.  They had to climb up the pile and carefully remove the engine.  The effort was worthwhile though as they subsequently repaired their vehicle and the “new” engine kept the car going for another two years.

Reg was well-known for lending money to his friends and neighbours if they were short and didn’t have enough to feed their children.  He never charged any interest though but kept a book and if the “borrowers” did not pay the loan back then that was the last time he would help them out.  He was also very kind-hearted and helped his neighbours by doing their shopping, etc.

Sue recalls that the Courts were a very sporting family.  Ken played bowls and hockey and Reg was a member of the cricket team.

The pictures of the Fieldings Sports Day show they were quite tough in those days, no bouncy sponge pads for them to land on after doing the high jump, just grass!  Ken came second in the high jump and won a barometer, which was still in use in his home when he passed away.

Last but by no means least, there are several pictures in the gallery of the Fieldings’ Home Guard and the ladies who worked at the company during the war.  Please let us know if you recognise any of the people in the photographs or have any memories of Fieldings at that time.

If you remember the people, places, or events in the photographs – or if the audio clips bring back memories – please share your memories by clicking on the words Add a comment about this page below.