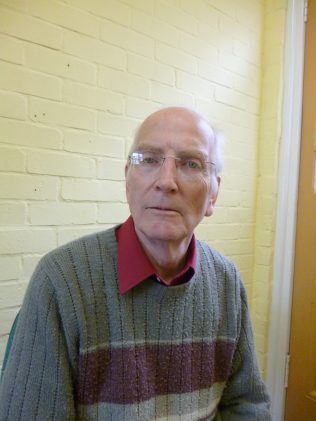 Martin Blakeley 2
Here, Martin recalls how his hard work paid off for somebody else!

Martin Blakeley 3
In this clip, Martin remembers his time on an outward bound course for apprentices

Martin Blakeley 5
In this clip, Martin recalls how that same blacksmith's skills could be used

Martin Blakeley 6
Martin remembers how, after months working on a press, you felt almost attached to it as it left the factory 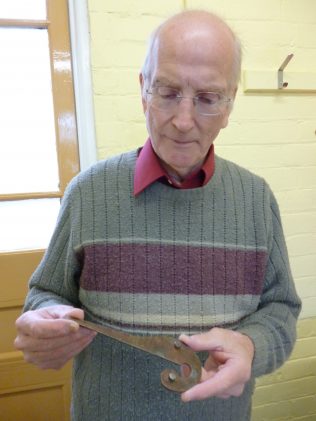 Martin Blakeley 9
In this final clip, Martin explains what his 'centre finder' tool was used for, and how it was a simple but important piece of equipment 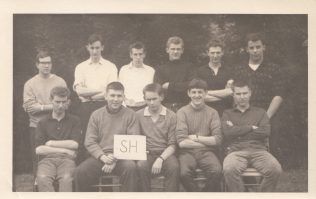 zoom
In this picture taken on the outward bound course, Martin can be seen on the back row, on the far left

Martin Blakeley joined Fielding and Platt as an apprentice in 1961 and stayed with the company for ten years. He applied for several similar apprenticeships all over Gloucester and was accepted onto all of them, but he chose to go to Fielding and Platt because of the reputation the firm had within the engineering community. It was also the closest to home for Martin, but this had only a minor importance in the decision to accept their offer!

In this selection of audio clips, Martin recalls his memories of the female crane driver, a Polish blacksmith, an outward-bound course, and the stringent “kit inspections” that Fielding and Platt apprentices had to endure during their training courses.

In the final clip on this page, Martin goes into detail about one of the tools he used during his time at Fielding and Platt – a centre finder – and explains what it did.