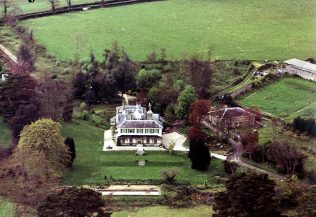 In 1906 he was a Captain living at Roman Villas, Cirencester

His will was resealed to New South Wales, Australia on 29th Nov 1961.