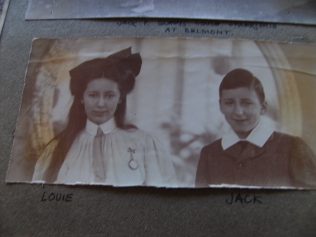 zoom
Louis and Jack Fielding. You can click on the image to see a larger version of it
Audrey Meredith 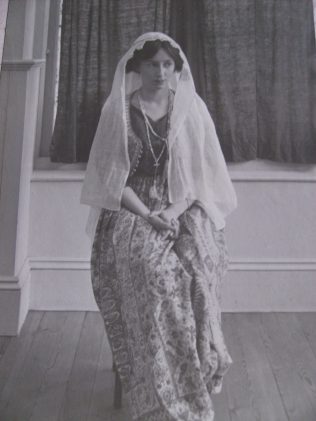 zoom
Louis Fielding. You can click on the image to see a larger version of it
Audrey Meredith

Born in South Hamlet of Gloucester, on 16th November 1894

On the Census in 1901 she was living at 9 Brunswick Road, Gloucester, aged 9 with her family.  Ten years later in 1911 they were living at Sherbourne House, Gloucester. Louis was then 19 years of age.

During the war in 1916 Louis was working as a nurse at Hylands Hospital in Chelmsford.

When her mother became ill, it was Louis who looked after her.

When her mother died, she bequeathed Belmont & Bam’s cottage, with adjoining land to Louis in her will.